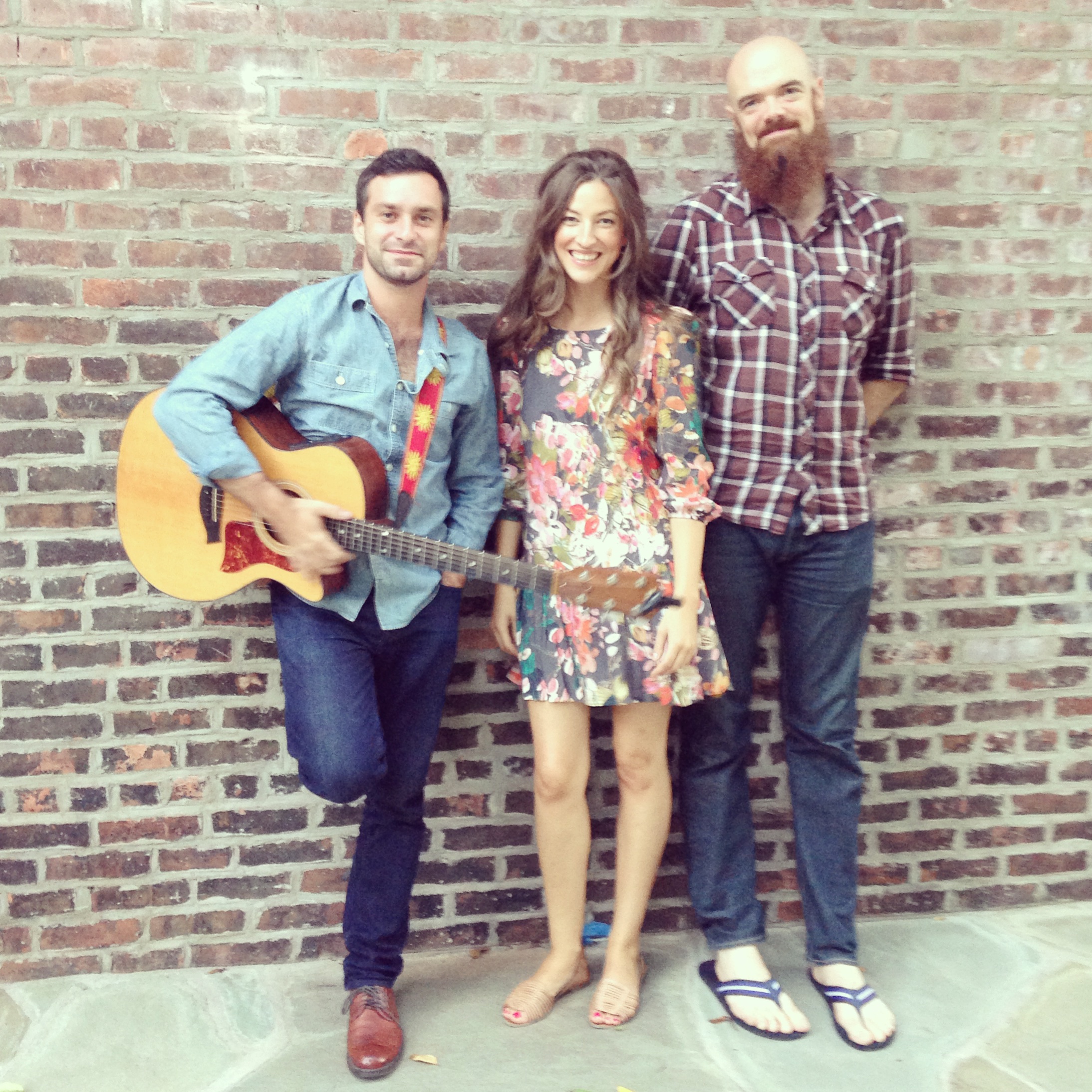 It’s been an eventful month my friends.   It kicked off with a show at Mercury Lounge on August 6th,  our first show in NYC with the touring quartet.
The following weekend Hawthorne had a string of shows, one of which we recorded live and have put online for streaming.

The following week I took off to Northern California for a couple solo shows out there.  I rang in my birthday by seeing Sir Paul McCartney close the famed (and decrepit) Candlestick Park, an absolutely unforgettable experience.  What an energy that man has, even at 72.  Truly inspiring from a professional and songwriting standpoint.

The show at the beautiful J. Rusten Studios in San Francisco for what truly was one of my favorite evenings of the year to date.  and the house show in Sebastopol was just as special.  After a day of wine tasting I had some serious second thoughts about New York!  I look forward returning to that beautiful part of the country in the near future.

This past weekend, the full seven-piece band made its way up to beautiful Portland, Maine for a show with Lyle Divinsky’s Maine outfit Model Airplane.  The show was absolutely packed to the gills and we debuted some new songs in front of several hundred people.  It felt damn good to have the full band back in action and we’re doing it again in a BIG way on September 27th at a massive loft space in Brooklyn.

There are two shows coming up in the near future worth noting:

This FRIDAY August 29th at 10:00pm I’ll be playing my first solo show at Rockwood Stage 3.  I’ve been working on this set for some time and I’m really excited to share it in this beautiful new setting.  If you’re planning to avoid Labor Day traffic and stay in town, I suggest you come out as this will be a unique occasion in which you’ll get to see some other sides of Nat Osborn.

Then we have a BIG show on September 27th before we fly to Europe again.

Lots happening and I couldn’t be more excited about it. 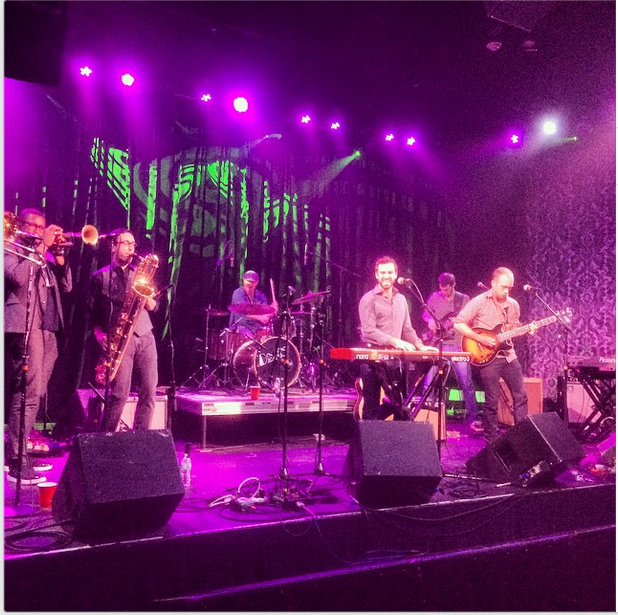 The full band back in action at Port City Music Hall on August 22nd. 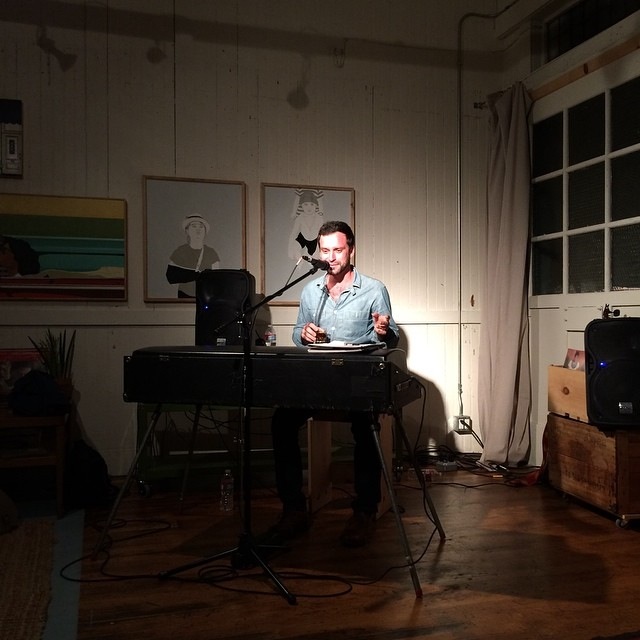